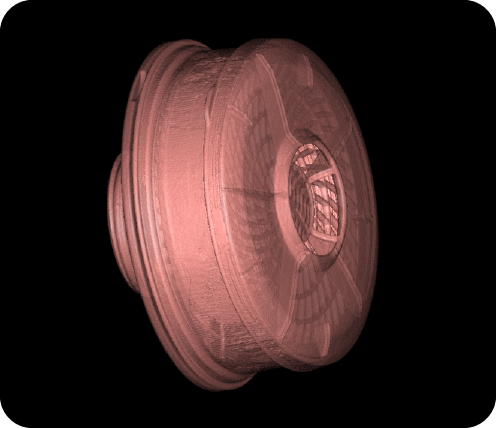 Frontline medical workers put themselves at risk during a pandemic to deliver critical health care and save lives. Personal protective equipment (PPE) such as gloves, gowns, and face shields can reduce the risk of infection. To prevent contamination through airborne droplets, healthcare workers can employ an air-purifying respirator to push filtered air into their face shield or hood.

END_OF_DOCUMENT_TOKEN_TO_BE_REPLACED 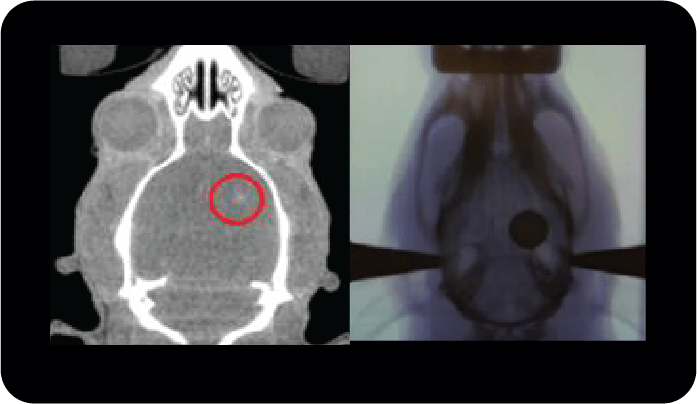 Only two in ten people diagnosed with brain cancer will survive for at least five years, a figure that has barely improved in the last 30 years. Due to the blood-brain barrier and the risk of damaging normal brain tissue, brain cancer treatments are complex and multidisciplinary. Despite advances in surgical techniques, radiotherapy and chemotherapeutics, brain tumours remain challenging to treat. Hence, image-guided microbeam radiation therapy (MRT) with nanoparticle enhancement is being investigated for the treatment of brain cancer in animal models.

END_OF_DOCUMENT_TOKEN_TO_BE_REPLACED 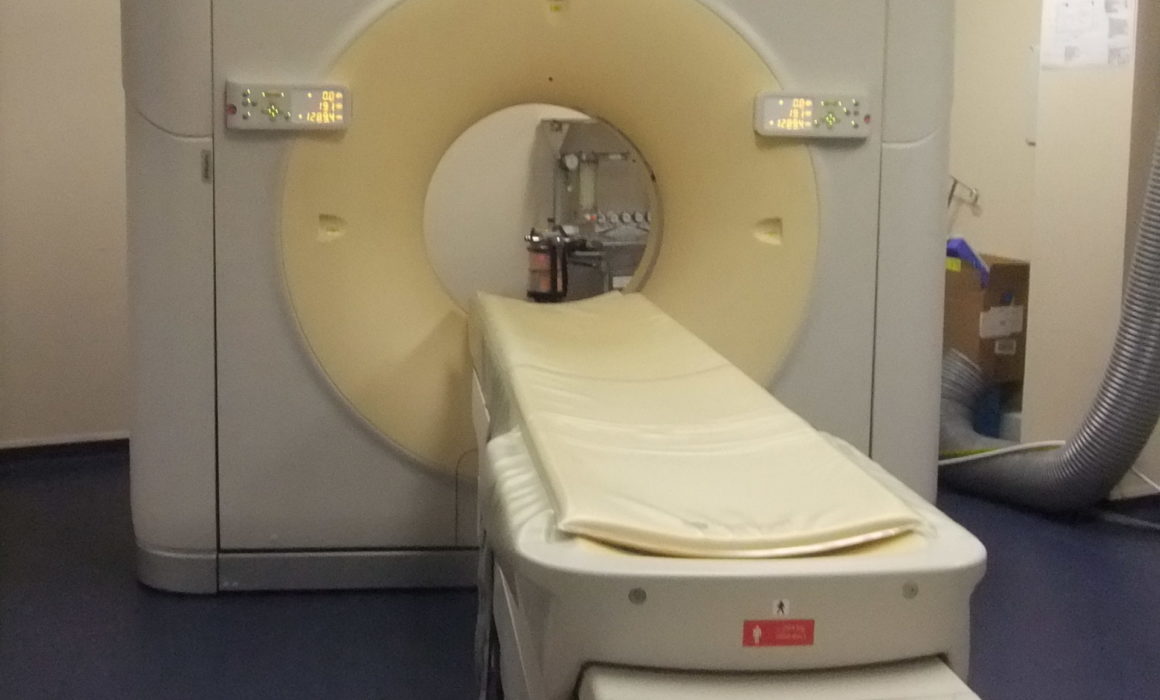 END_OF_DOCUMENT_TOKEN_TO_BE_REPLACED

Caudal autotomy, the ability to drop and regenerate a portion of the tail, is a widely used anti-predation strategy in many lizard species. Intra-vertebral autotomy planes within a series of the lizard’s caudal vertebrae allow individuals to autotomise a portion of their tail to escape a threat, such as a predator’s grasp. Once autotomised, the tail regenerates with a rigid cartilage rod in place of the original bony vertebrae. Although an effective anti-predation strategy, it has both short and long-term costs to the individual associated with physical tail loss, as well as the energy required for regeneration. Additionally, a regenerated tail lacks autotomy planes, where subsequent autotomy events having to at a more proximal position at a caudal vertebra with an intact autotomy plane.

END_OF_DOCUMENT_TOKEN_TO_BE_REPLACED 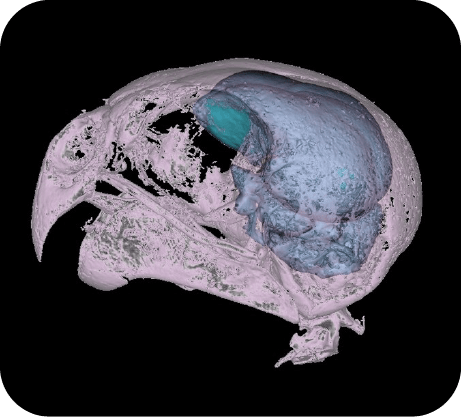 NIF Facility Fellow Dr Karine Mardon used CT to scan the intact skull of an exceedingly rare species, the Australian Night Parrot. These scans were compared to related parrots, finding that the night parrot may not be any better at seeing in the dark than other related species. Possibly a contributing factor to its rarity, these findings have implications for Night Parrot conservation efforts in the Australian outback. 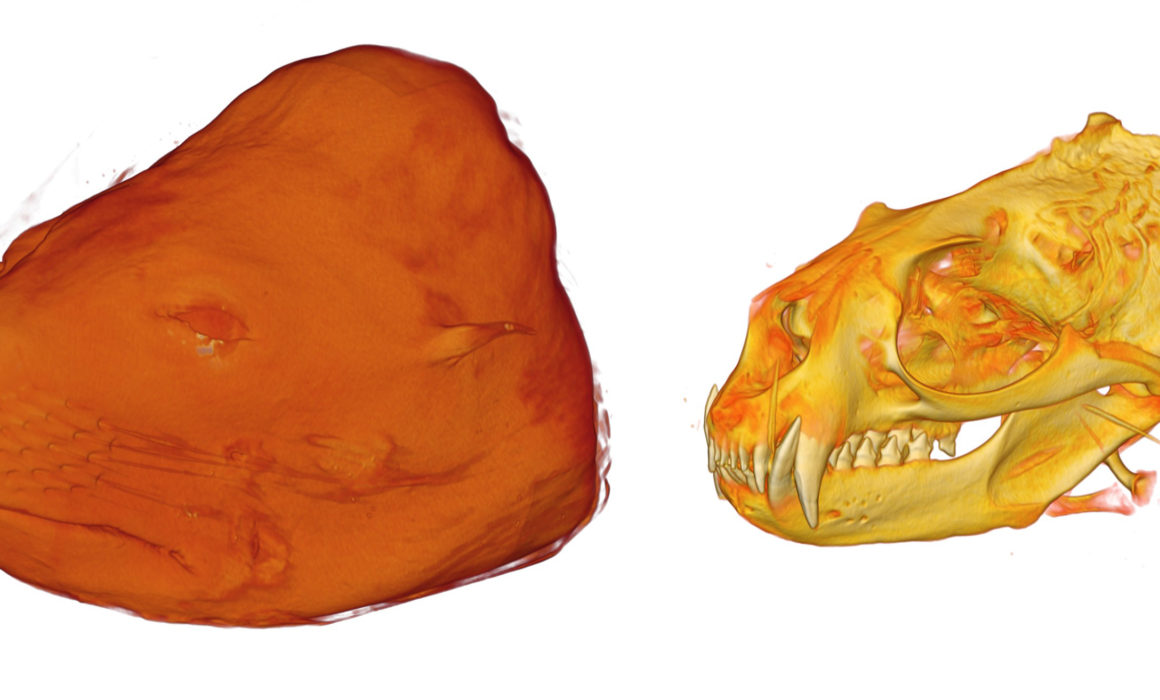 Using CT at the Monash Node of NIF, a multidisciplinary team of researchers are investigating the diets of New Zealand fur seals. Dr Hocking et al have discovered fish spines embedded in the head of a seal, suggesting the seals have a diet that fights back. 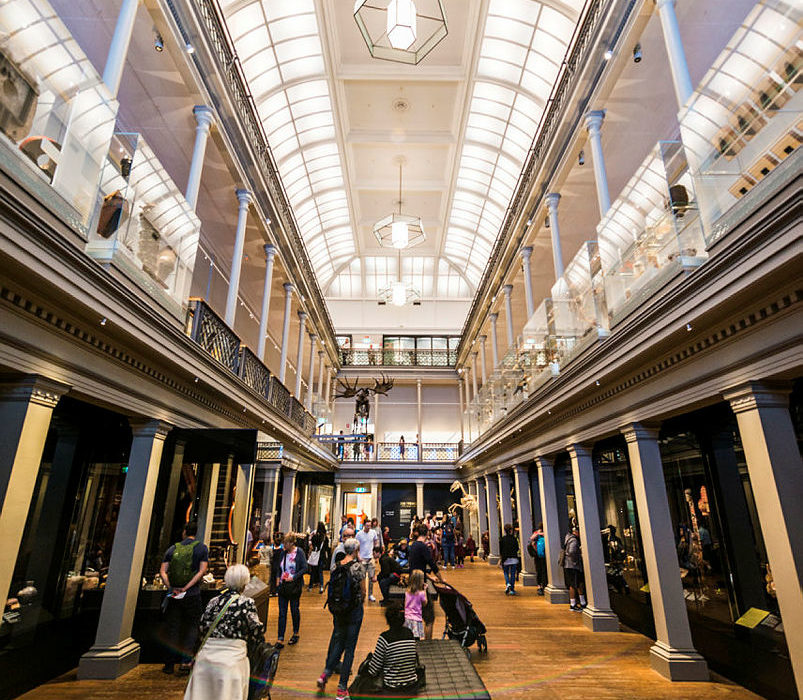