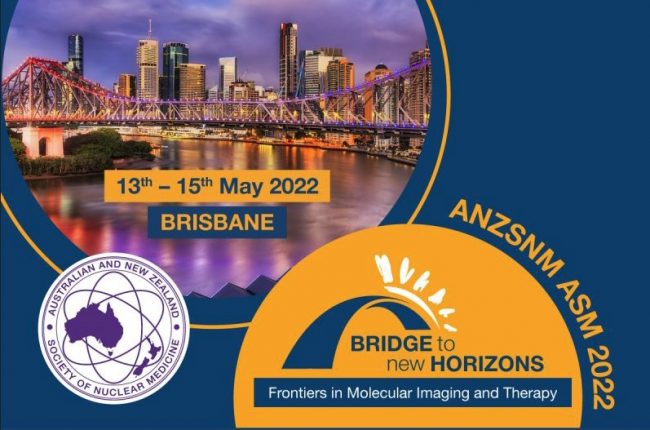 National Imaging Facility enables access to imaging capabilities across the country and will present a Molecular Imaging and Radiochemistry Showcase at ANZSNM 2022, featuring presentations from a range of research leaders from Australia’s advanced imaging network. 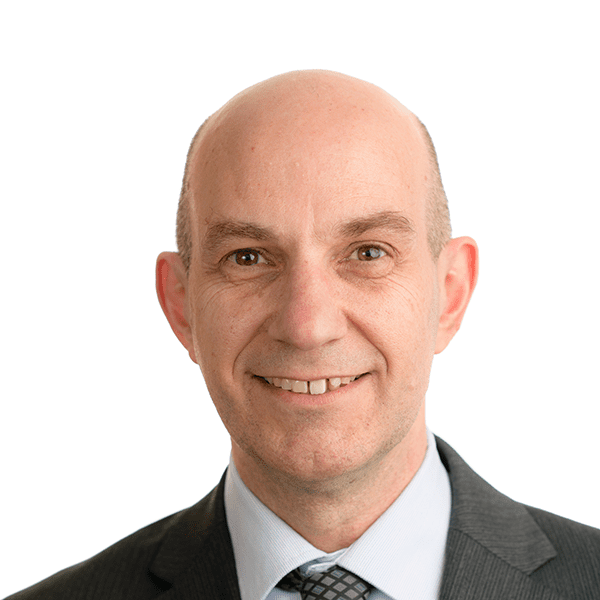 The NIF Molecular Imaging & Radiochemistry (MIR) Theme is a group of NIF Fellows, Directors, and users of NIF facilities that focus on state-of-the-art radiochemistry and molecular imaging applications using PET, SPECT, and MRI.