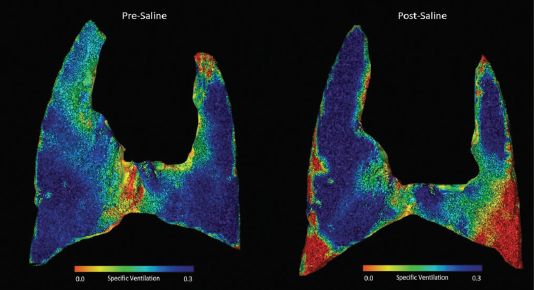 The NCRIS-enabled facilities and expertise at the Large Animal Research and Imaging Facility (LARIF) NIF Node, located in the South Australian Health and Medical Research Institute (SAHMRI), were utilised by a consortium of doctors, engineers, and medical researchers as part of the Australian Lung Health Initiative (ALHI).