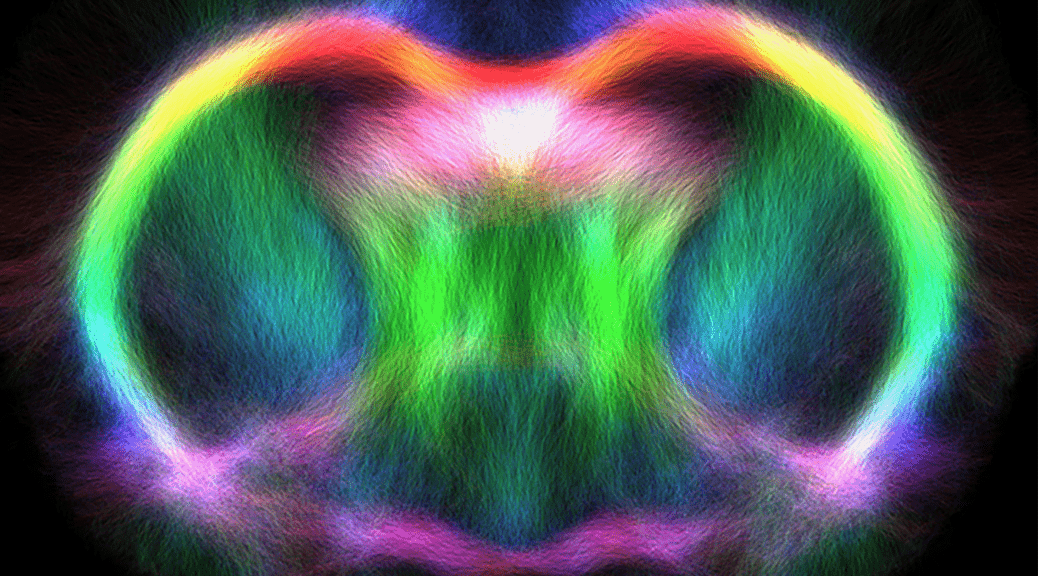 A mild traumatic brain injury (mTBI), often referred to as a concussion, rarely has lasting effects and is often presumed to cause only transient disturbances to brain function. However, repeated mTBIs, particularly those occurring in the sports and military settings, have been associated with cumulative and chronic neurological impairments, and the development of neurodegenerative diseases such as chronic traumatic encephalopathy (CTE).

There is evidence that these long-term adverse effects of repeated mTBIs are in part due to the recurring insults occurring before the brain has recovered from the initial mTBI and is in a period of increased cerebral vulnerability (ICV). There is increasing evidence that mTBI triggers complex biological changes including inflammatory, metabolic, neuronal, vascular and axonal abnormalities. It is believed that such changes are responsible for ICV and therefore, the identification of reliable markers that indicate when the brain is no longer in a state of ICV might allow them to be used to guide medical decisions.

The current clinical management of mTBI is largely guided by the presence or absence of neuropsychological symptoms, and typically evaluated by subjective and/or self-reported methods. Symptoms may include physical, cognitive, co-ordination, emotional, and sleep abnormalities. The onset of symptoms, although typically rapid, can take minutes or hours to occur, and symptoms are usually mild, or may even go unrecognized.

Recovery is determined to have occurred after all post-injury symptoms have resolved, at which point patients are commonly cleared to return to pre-injury activity. However, there is now evidence that the resolution of symptoms might not accurately indicate that the brain has recovered from the neuropathophysiological changes induced by mTBI. Therefore, research is required to guide and facilitate more informed medical decisions pertaining to return to pre-injury activity. In particular, it is critical that objective markers sensitive to the brain’s changes and recovery after an mTBI are identified.

Magnetic Resonance Imaging (MRI) and blood proteomics might provide objective measures of pathophysiological changes in mTBI, and indicate when the brain is no longer in a state of ICV. In a collaborative study, the use of MRI, blood proteomics, and behavioral methods as markers to detect changes and estimate recovery after experimental mTBI in rat models was investigated. Rats were given a sham or mild fluid percussion injury (mFPI), and behavioral testing, MRI, and blood collections were conducted up to 30 days post-injury.

There were cognitive impairments for three days post-mFPI, before normalizing by day 5 post-injury. In contrast, advanced MRI (i.e., tractography) and blood proteomics (i.e., vascular endothelial growth factor) detected a number of abnormalities, some of which were still present 30 days post-mFPI.

These findings suggest that MRI and blood proteomics are sensitive measures of the molecular and subtle structural changes following mTBI. Of particular significance, this study identified novel tractography measures that are able to detect mTBI and may be more sensitive than traditional diffusion-tensor measures. Furthermore, the blood and MRI findings may have important implications in understanding ICV and are translatable to the clinical setting.