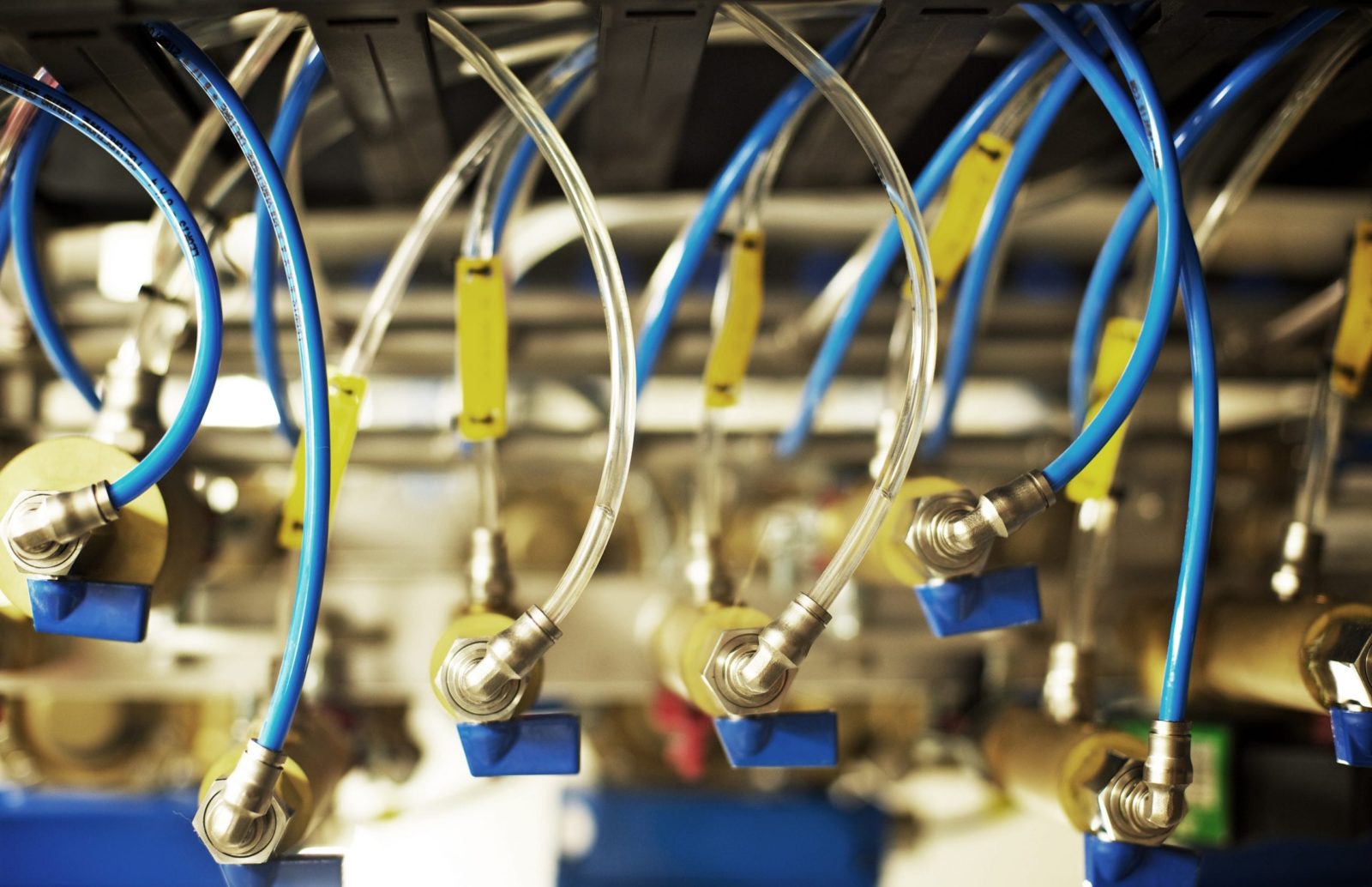 The radiochemistry hot cells and radiolabelling facility were used to produce several radiotracers including PBR111, T807, fallypride, FHBG, and SFB for large campaigns
of studies spanning several months for projects requiring F-18  radiotracers, while raclopride and acetate were labelled for large campaigns of projects requiring C-11 radiotracers. The hot cells were also used for the development of new radio-conjugates and investigations of new materials using 11CO2 as the probing tool. The new GMP infrastructure in the facility was also used to provide a radiolabelled product for three patients as part of a clinical trial. 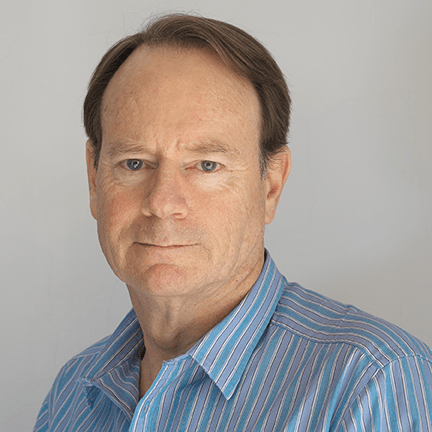 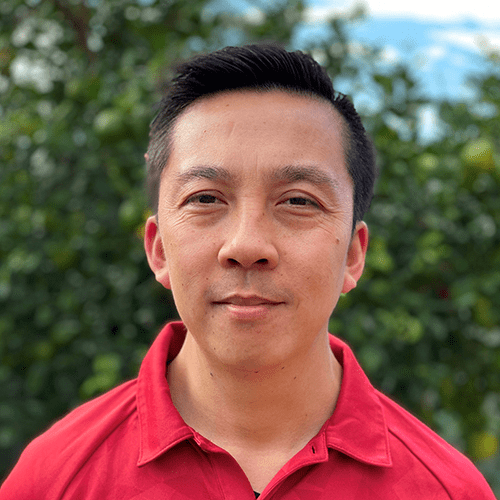