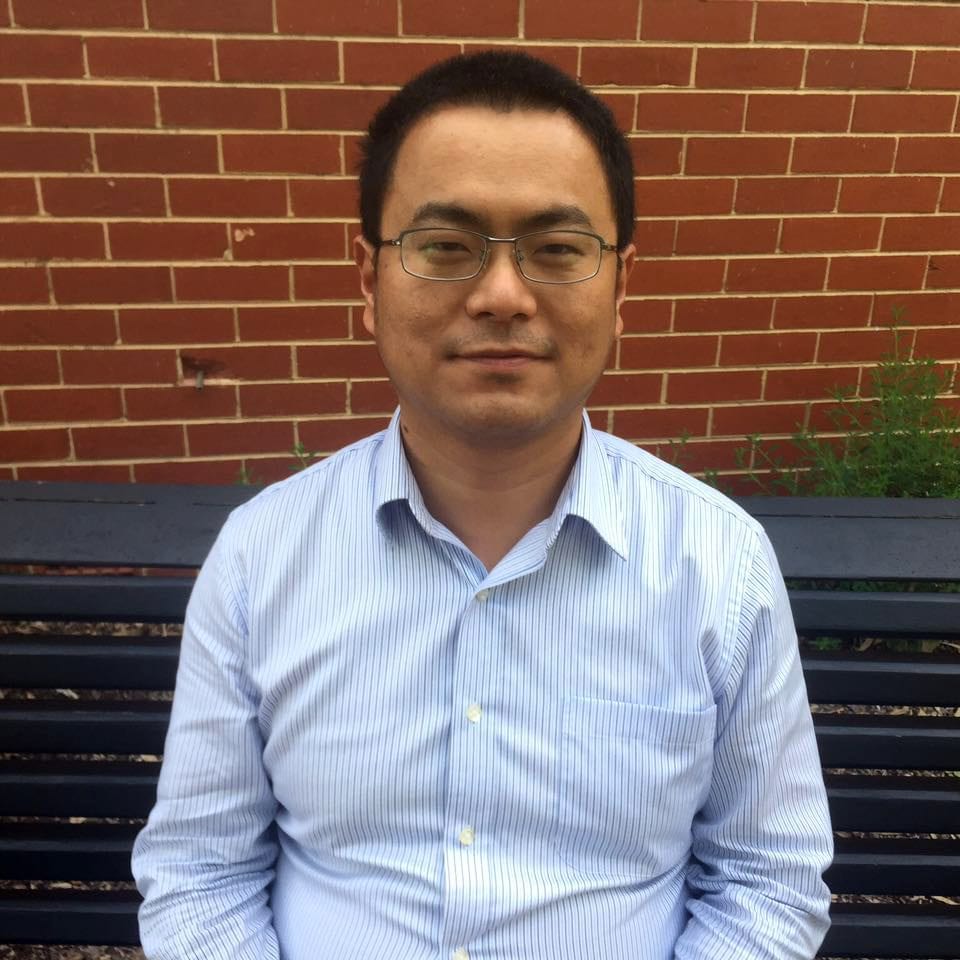 Dr. Zheng completed his bachelor and Ph.D in Electrical Engineering at Nanjing University of Aeronautics and Astronautics in 2002 and 2007, respectively. Following graduation, he worked as a lecturer (2008) and associate professor (2014) at Nanjing University. In 2010, he joined the Department of Radiology at Jinling Hospital and conducted clinical research on hepatic encephalopathy based on fMRI under the supervision of Dr. Guangming Lu (Head of MRI team of the Chinese Society of Radiology). From 2013 to 2014, he went on to the Center for Functional Neuroimaging at the University of Pennsylvania under the supervision of Dr. Ze Wang, and participated in a project focused on arterial spin labelling MRI and brain connectome.