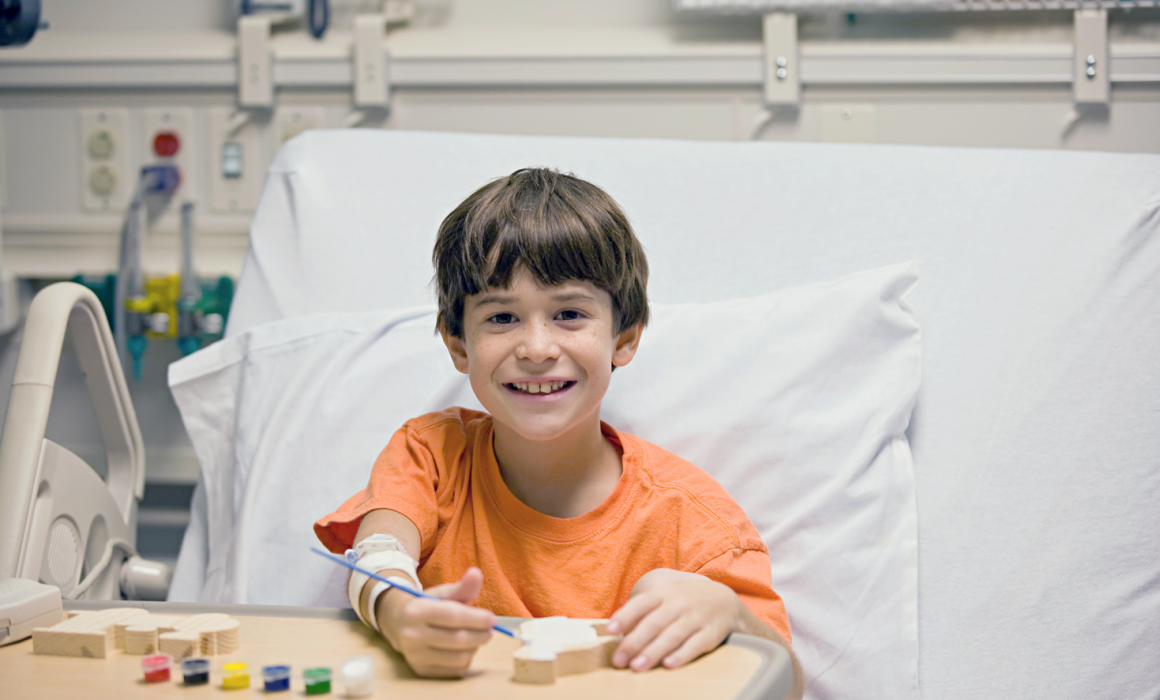 Researchers have tracked a molecule that targets the heart using imaging techniques supported by NIF, taking them a step closer to preventing a common genetic cardiac condition.

The researchers are developing the first therapeutic for preventing – and even reversing – hypertrophic cardiomyopathy (HCM), the leading cause of sudden cardiac death in those aged 5 to 15 years.

They have identified a mechanism in which the powerhouse of the cell, called mitochondria, use large amounts of oxygen to enlarge the heart wall in people with HCM.

In vivo multispectral fluorescence imaging at NIF’s Node at the Centre for Microscopy, Characterisation and Analysis (CMCA) at the University of Western Australia (UWA) tracked a molecule called AID-TAT that decreases oxygen used by the mitochondria and prevents the enlargement.

UWA NIF Fellow, Ms Diana Patalwala said a fluorescent dye was added to the AID-TAT so it could be tracked to the heart to ensure it reached the correct site for treatment.

AID-TAT was also tracked to the liver and kidneys so the ‘rate of clearance’ could be studied to confirm its safe removal from the body, she said.

CMCA provided expertise to the project as part of NIF’s role in underpinning Australian research priorities, including how to handle the in vivo fluorescence imaging equipment and samples to obtain relevant results, and how best to analyse them.

“Prevention is better than cure with HCM,” Professor Hool said.

“Genetic testing is now much cheaper so it will become more common – and that will help to identify the people who will benefit from HCM prevention strategies.

“At the moment, people don’t know they have HCM until they develop symptoms such as chest pain, shortness of breath, fatigue or going into cardiac arrest.

“There is presently no treatment that can reverse or prevent HCM.”

Professor Hool said the research team used the CMCA imaging to build a proof of concept for AID-TAT, to assist in moving towards preclinical trials to demonstrate safety and efficacy.

A genetic mutation causes hypertrophic cardiomyopathy in one in 500 people and about one in every 100 of those people will have a sudden cardiac death.

The research uses AID-TAT to control cardiac metabolic activity, which may help prevent HCM in at-risk people identified as having a genetic mutation.