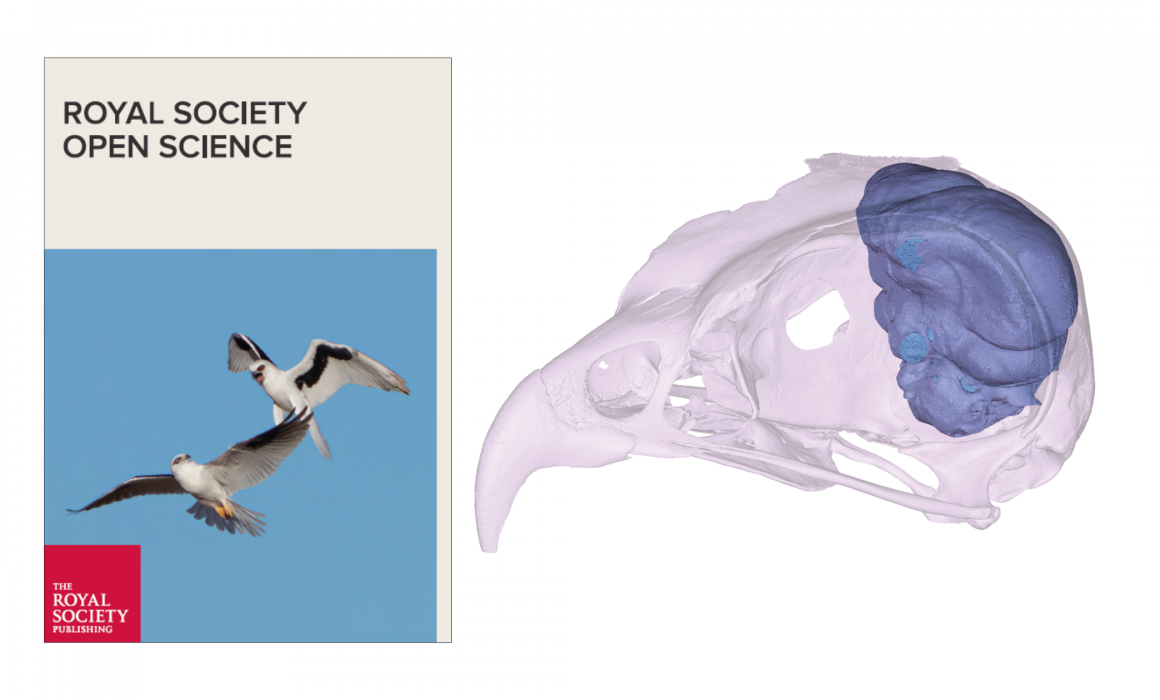 Using advanced NIF imaging techniques to study bird skulls is helping researchers understand how they see, how they evolved to hunt at night, and the best ways to protect them.

In the process, researchers are also digitising valuable museum collections, connecting communities to nature and science and unlocking possibilities for researchers to investigate our natural world.

NIF Micro-computed tomography (CT scanning) at the University of Queensland’s Centre for Advanced Imaging has been used to scan 30 raptor skulls from Australian museums, create 3D reconstructions, measure and then study the anatomy for tell-tale signs of a bird’s visual powers.

The research sought to understand whether evolutionary changes to the eye-area of the skull was evidence of the kite’s adaptation to night-time hunting, Dr Weisbecker said.

“The answer is no. In fact, there are two close relatives of the letter-winged kite that have a similar bony visual system, but both hunt in daylight,” she said.

The findings have implications for the study of evolution, with researchers often deducing that changes in skeletal remains are linked to behavioural changes.

“That’s not necessarily the whole story. In this instance, there’s no difference between the eye regions in the skulls of the night-time and the day-time hunters, so if you were just looking at the skull, you’d never know.”

For Australia’s letter-winged kite, it’s possible that the nocturnal bird also picks up odours and movement, as well as adjusting its hunting methods.

CT-scanning the 30 birds of prey was primarily undertaken by CAI’s Dr Karine Mardon, on NIF-funded equipment, with skulls provided by Queensland Museum.

Dr Mardon said the imaging techniques, teamed with recent advances in anatomical understanding, opened the door to a wealth of new knowledge without needing live birds or their tissues.

CAI was the ideal place to undertake the research, enabled through national investment in imaging equipment and expertise, data analysis capability, and existing relationships with the Queensland Museum and Flinders University, she said.

Dr Weisbecker said obtaining eyes and brains of rare species was generally not feasible but some aspects of their anatomy could be estimated from skulls.

“We are extremely lucky to have Australia’s amazing museum collections at our disposal to help us understand this bird without the need to find and disturb the species,” she said.

“The kinds of things you can study closely with CT scanning are the size of their eyes and their position in the skull – are they facing forward or more on the side?”

PhD student Aubrey Keirnan compared 3D reconstructions of the letter-winged kite’s skull and brain with other birds of prey in the Weisbecker lab.

“The diversity among hawks that are active during daylight is possibly the most striking between the Spotted Harrier and the Pacific Baza,” she said.

“Both are incredible predators, but one species resembles owls while the other is much more pigeon-like in appearance.

“These two species really highlight how adaptable and diverse the visual systems of birds are, even amongst species within the same family.

But Dr Weisbecker said the research was not just about insights into evolution.

The Australian letter-winged kite lives in remote, arid Australia, avoids human settlements and is highly elusive. It is listed as near-threatened, with population estimates varying between 670 and 6,700, she said.

“To conserve the species, it is critical that we understand its behavioural needs and capabilities, but these are extremely difficult to observe.

“Think about fences and powerlines potentially posing a greater threat to nocturnal birds than their daytime relatives.

“For example, in an earlier study, we found that the nocturnal night parrot is likely unable to see small objects because it may trade high resolution for higher contrast. This may put it at risk of hitting with thin fence wires.”

Dr Mardon has also scanned the bones of a night parrot, a bandicoot and many Australian marsupial mammals.

“We have an excellent working relationship with Queensland Museum, who trust us with handling some of their precious items,” she said.

Later this year CAI will install a new NIF-funded CT-scanner, a Yxlon FF35CT, along with new software to increase graphics capability, such as accurate reconstructions of soft tissue around the skull.

CAI expects greater demand for scanning which contributes to research on evolution, and Australia’s native flora and fauna. 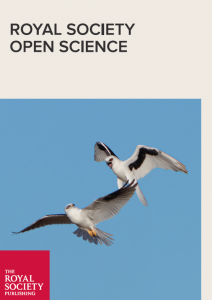 Read the article on the Australian letter-winged kite Elanus scriptus here: Not like night and day: the nocturnal letter-winged kite does not differ from diurnal congeners in orbit or endocast morphology | Royal Society Open Science (royalsocietypublishing.org)

We partner with people who can translate their discoveries into real-world applications. NIF has helped Australians innovate in fields such as bioengineering, clinical science, biology, medical technology, pharmaceutical and non-pharmaceutical therapies, agriculture, materials, museums and cultural collections.

More about the Centre for advanced Imaging (CAI)

The Centre for Advanced Imaging (CAI) brings together the skills of a critical mass of researchers and ‘state-of-the-art’ research imaging instruments. It is the only facility of its type in Australia, one of only a handful in the world. The 5,500 m2, $55M CAI building was funded by the Federal Education Investment Fund in 2010 and contains over $50M of imaging and spectroscopy equipment, putting The University of Queensland’s researchers at the forefront of a field that is advancing swiftly.

Our researchers work on innovations in spectroscopic and imaging technology, imaging biomarker development and in biomedical research disciplines, frequently in collaboration with clinical research sites and other local, national, and international research institutes.  Find out more here